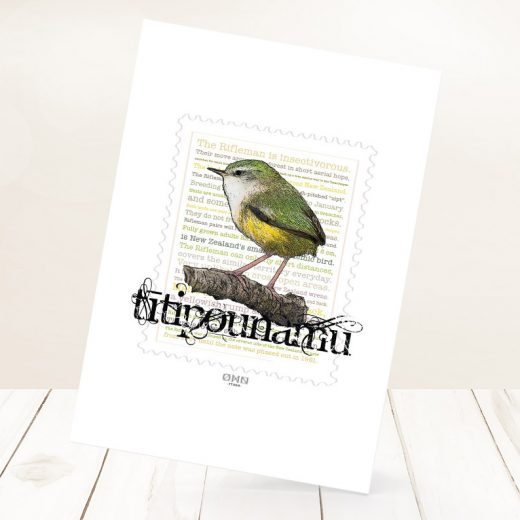 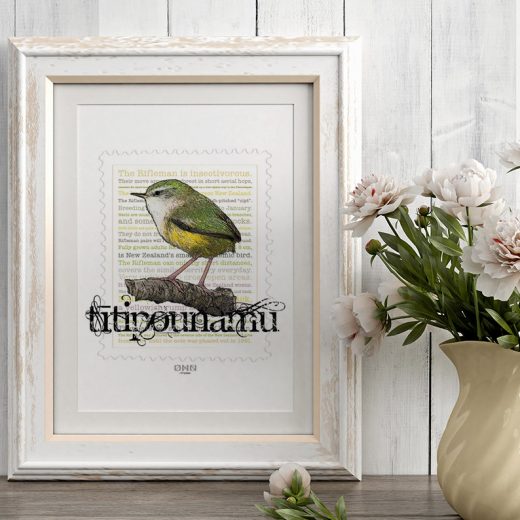 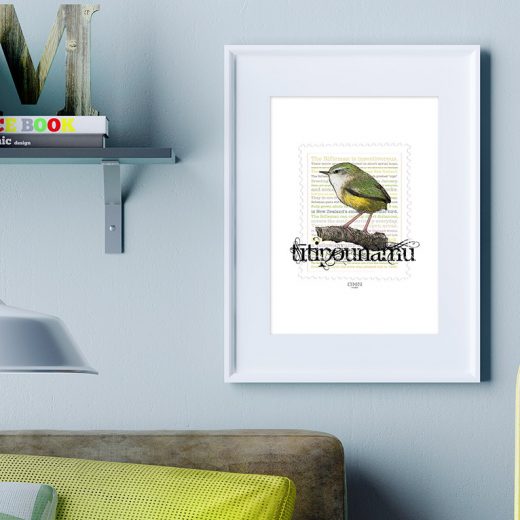 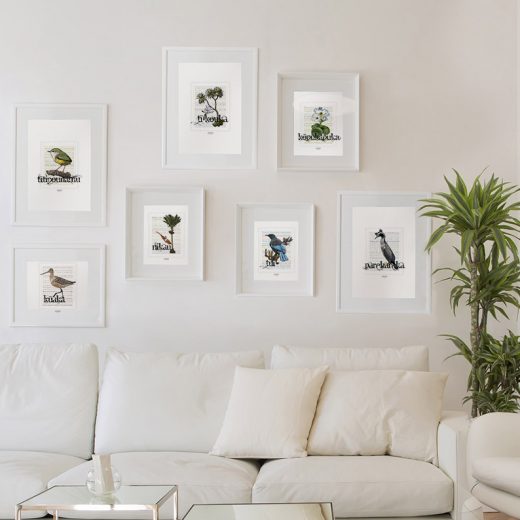 The Rifleman or Tītipounamu is one of only two surviving species within the ancient endemic New Zealand wren family. It is New Zealand’s smallest endemic bird, with fully grown adults reaching around 8 cm, weigh around 6g to 7g.