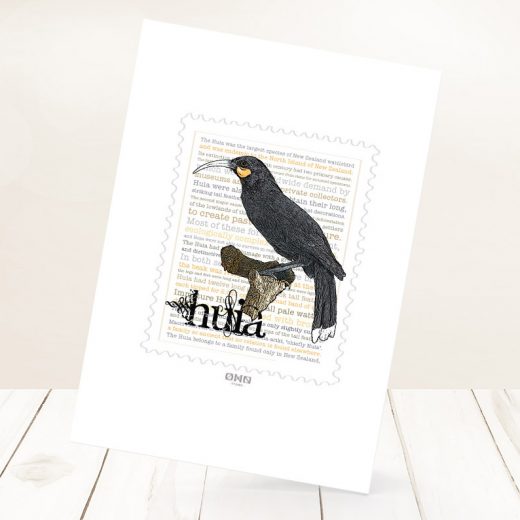 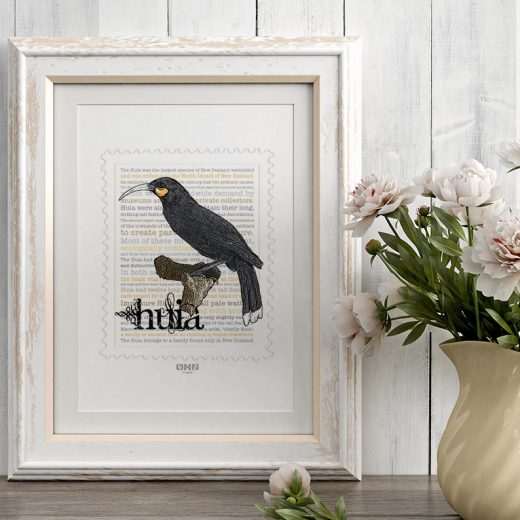 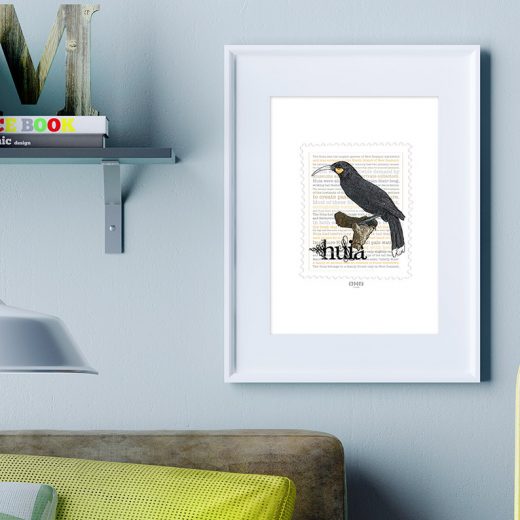 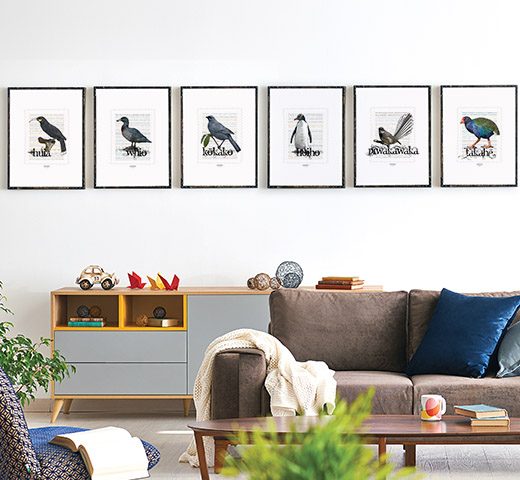 The Huia was the largest species of New Zealand wattlebird, endemic to the North Island of New Zealand. Its extinction in the early 20th century. The two major cause of extinction was overhunting to procure Huia skins for mounted specimens and the widespread deforestation of the lowlands of the North Island by European settlers. Huia were primarily found in broadleaf-podocarp forests where there was a dense understorey, with the lost of ancient, ecologically complex primary forests, they were unable to survive in regenerating secondary forests.