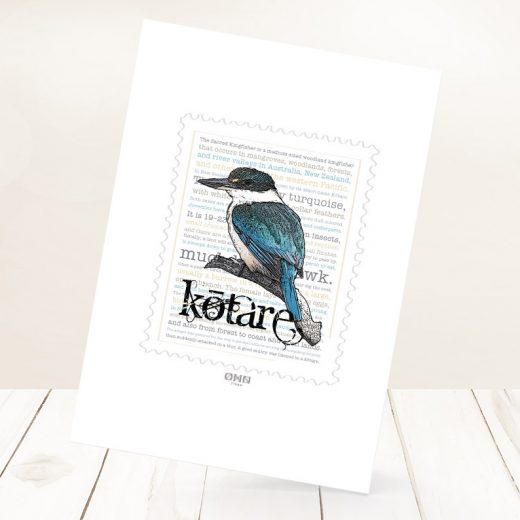 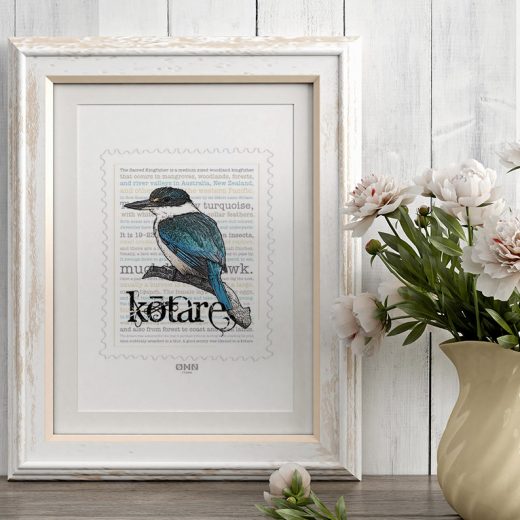 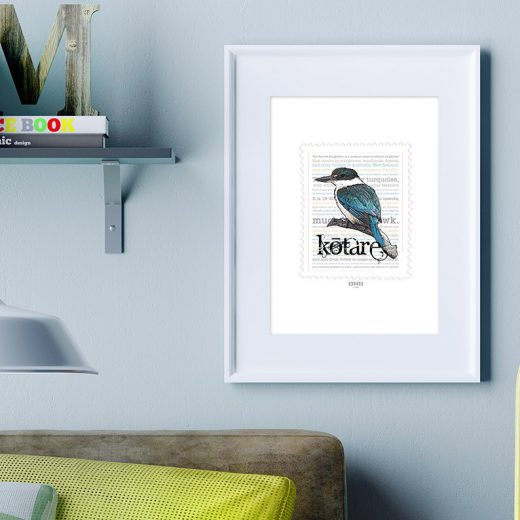 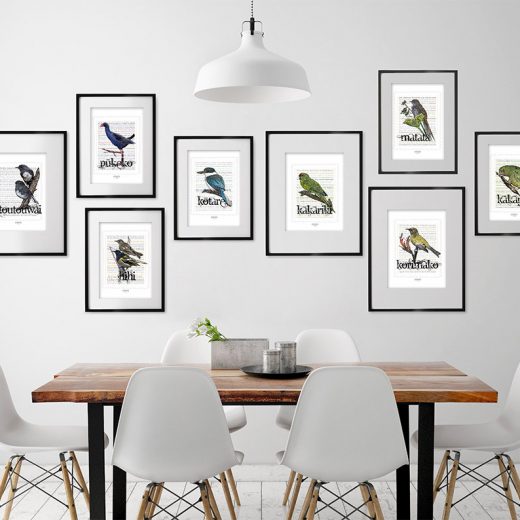 The sacred kingfisher, also known by its Māori name Kōtare in New Zealand. They live in a wide range of habitats, including forest, river margins, farmland, lakes, estuaries and rocky coastlines in Australia, New Zealand, and other parts of the western Pacific.

It is called “sacred” for it was said to be a holy bird for Polynesians, who believed it to have control over the waves, and other kingfishers in the southwestern Pacific were ascribed venerable power over the ocean.