View Cart “Kōtuku” has been added to your cart. 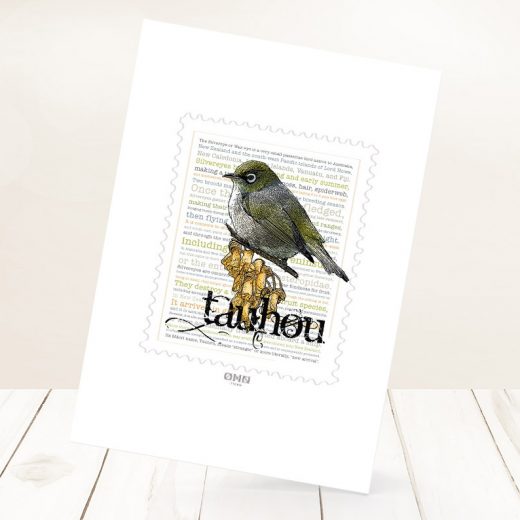 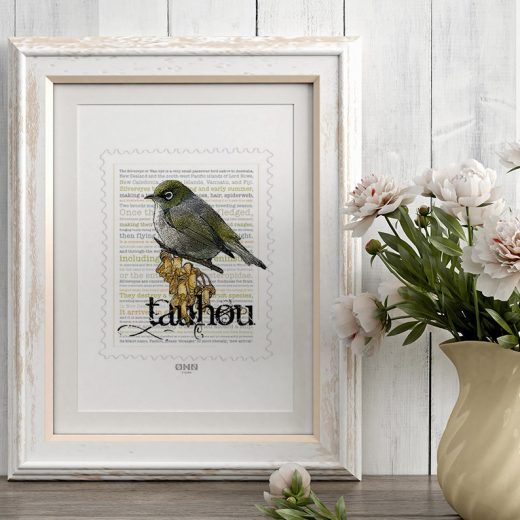 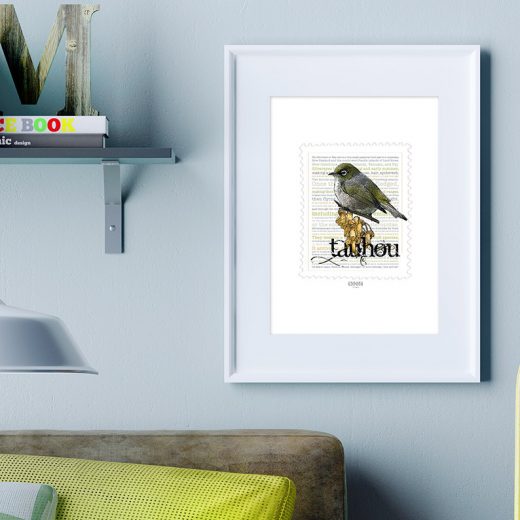 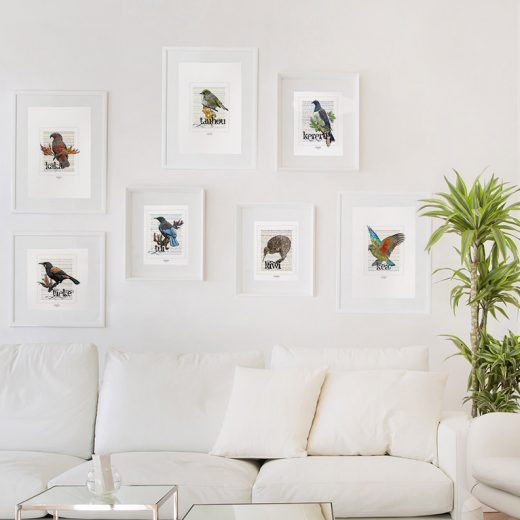 Silvereye (The Māori name Tauhou) was first recorded in New Zealand in 1832 and since there is no evidence that it was artificially introduced, it is classified as a native species. They are now wide distribution throughout New Zealand.