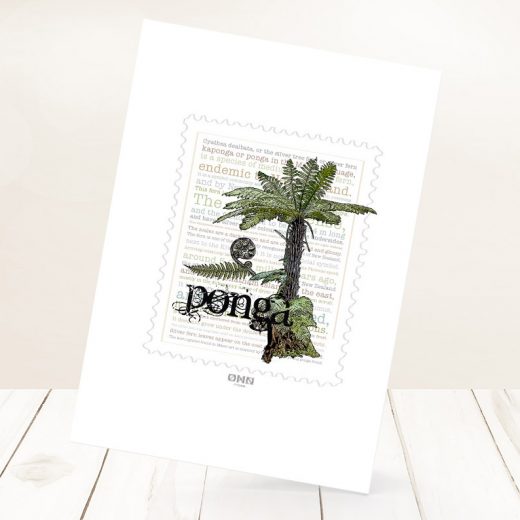 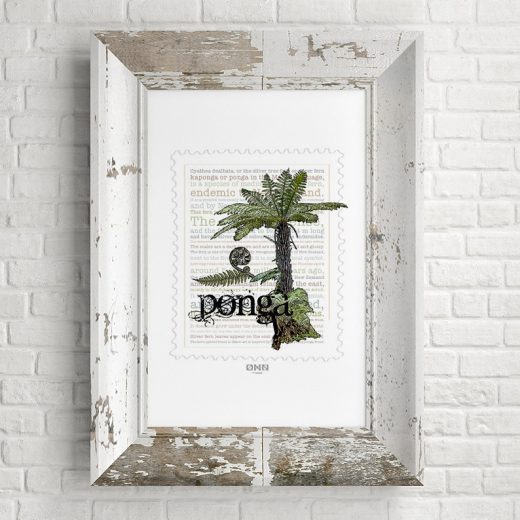 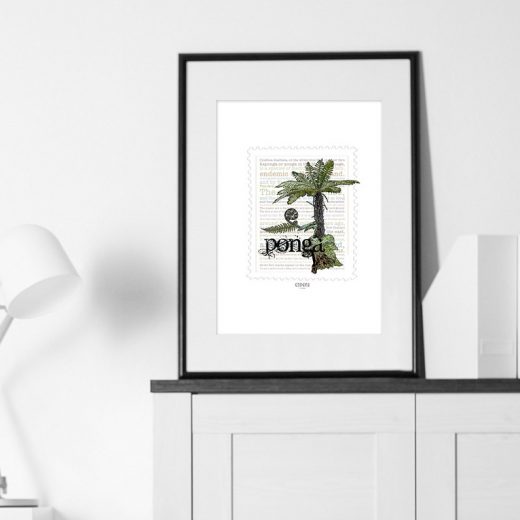 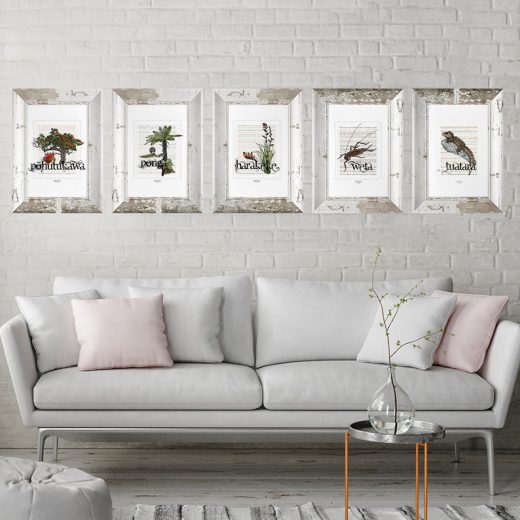 Silver Fern or Ponga is a species of medium-sized tree fern, endemic to New Zealand. Its fronds have a distinctive silver underside. Māori laid them silver-side up as track markers for night walking. The koru symbol is inspired by the shape of an unfurling silver fern frond.

The earliest use of the silver fern as an official national symbol was by the New Zealand Army during the Second Boer War. Since then the fern has become one of the most widely recognised symbols of New Zealand.